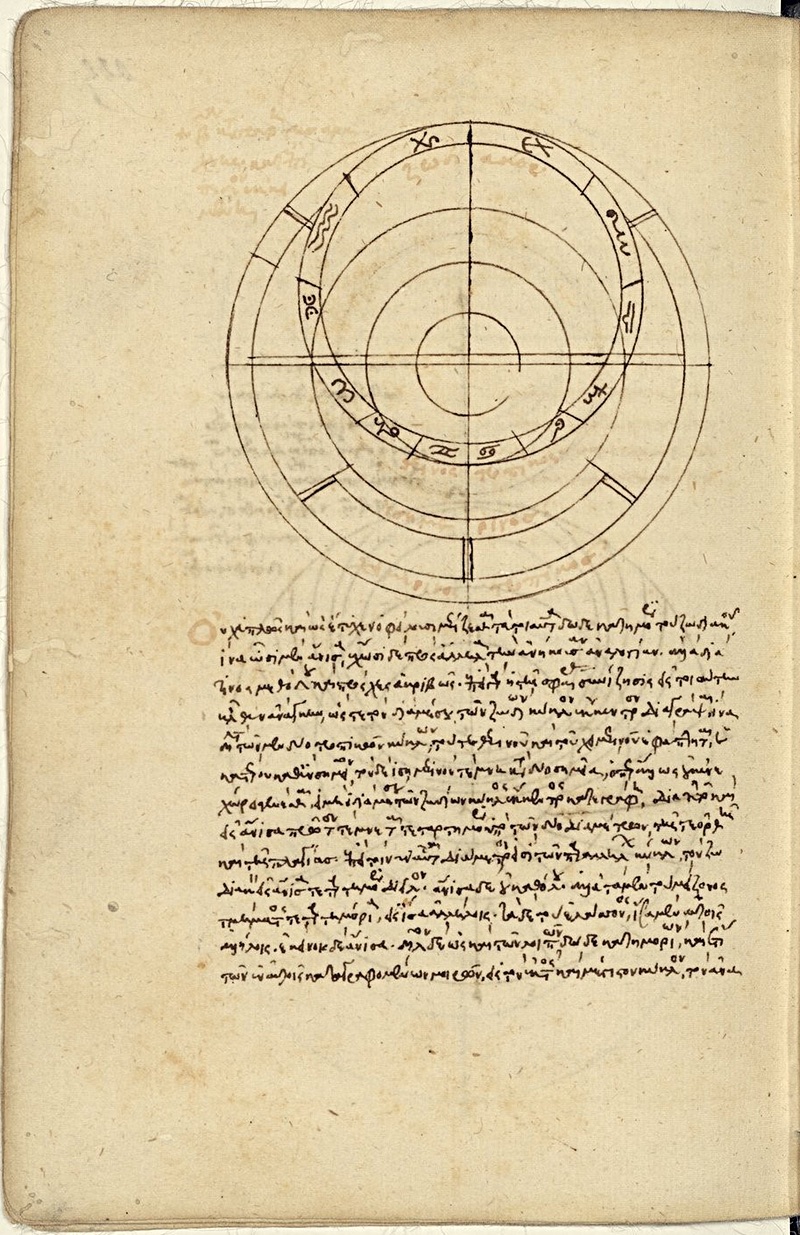 My interest in Byzantine science began with a text, Nikephorus Gregoras’s “περὶ κατασκευῆς καὶ γενέσεως ἀστρολάβου” (“On the Mathematical Origin and Construction of the Astrolabe”). Gregoras was renowned for his skill in both mathematics and the sciences of the stars. He was favored by emperors and helped reestablish the sciences in 14th-century Constantinople. Yet, at first glance the content and form of his text on the astrolabe seems relatively simple, especially compared to the texts circulating in Arabic and Latin. He must have known of these other traditions.

Gregoras offers a glimpse of the cultural and scientific values of 14th-century Constantinople and the imperial court. What began (and continues) as a study of a text has become an examination of the scientific culture in the imperial capital.

Want to find out more about Byzantine science and why it’s so interesting?
Posts on Byzantine Science